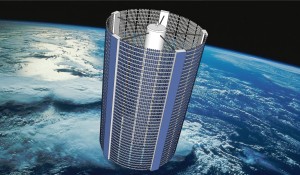 Every year NASA and the National Space Society (NSS) host an international contest for middle and high school students to design a permanent space station concept that could be built in 50 years. I participated in the contest for three years, and in my final year of high school I managed to win the contest! As a grand prize winner, I got to attend and present my project at the 2009 International Space Development Conference (ISDC 2009) in Orlando Florida, where I got to meet various members of the aerospace industry, as well as have Buzz Aldrin (the 2nd man on the moon) present my award!

Although it is merely a concept with no future of being built, the contest was a chance for me to demonstrate my logical thinking and creativity skills, and apply it to a design problem. I took the contest as an opportunity to design something realistic, so I spent 6 months between September and March researching systems, vehicles and materials used in past space missions. Concepts such as modularity, mass production, and existing technology were all ideals i tried to incorporate in the design. 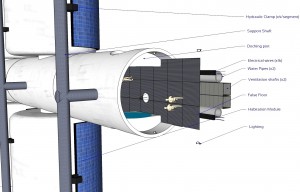 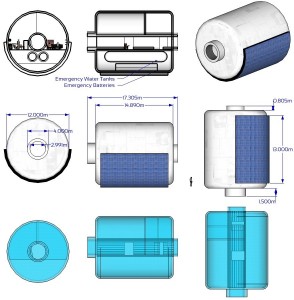